Eva Driscoll is used to chasing down bad guys, but now the bad guys are chasing her. She knows they won’t stop until she’s dead.

After her brother is killed in a faked suicide, Driscoll teams up with ex-soldier Rees Colback, the one person who can help her find answers. Together they’re determined to uncover why members of his Special Forces squad are dying in mysterious circumstances.

But with every agency in the country in hot pursuit, their only choice is to flee.

The clock is ticking. They can’t run forever. It’s time to make a choice: kill or be killed…

Based on the novel by Alan McDermott 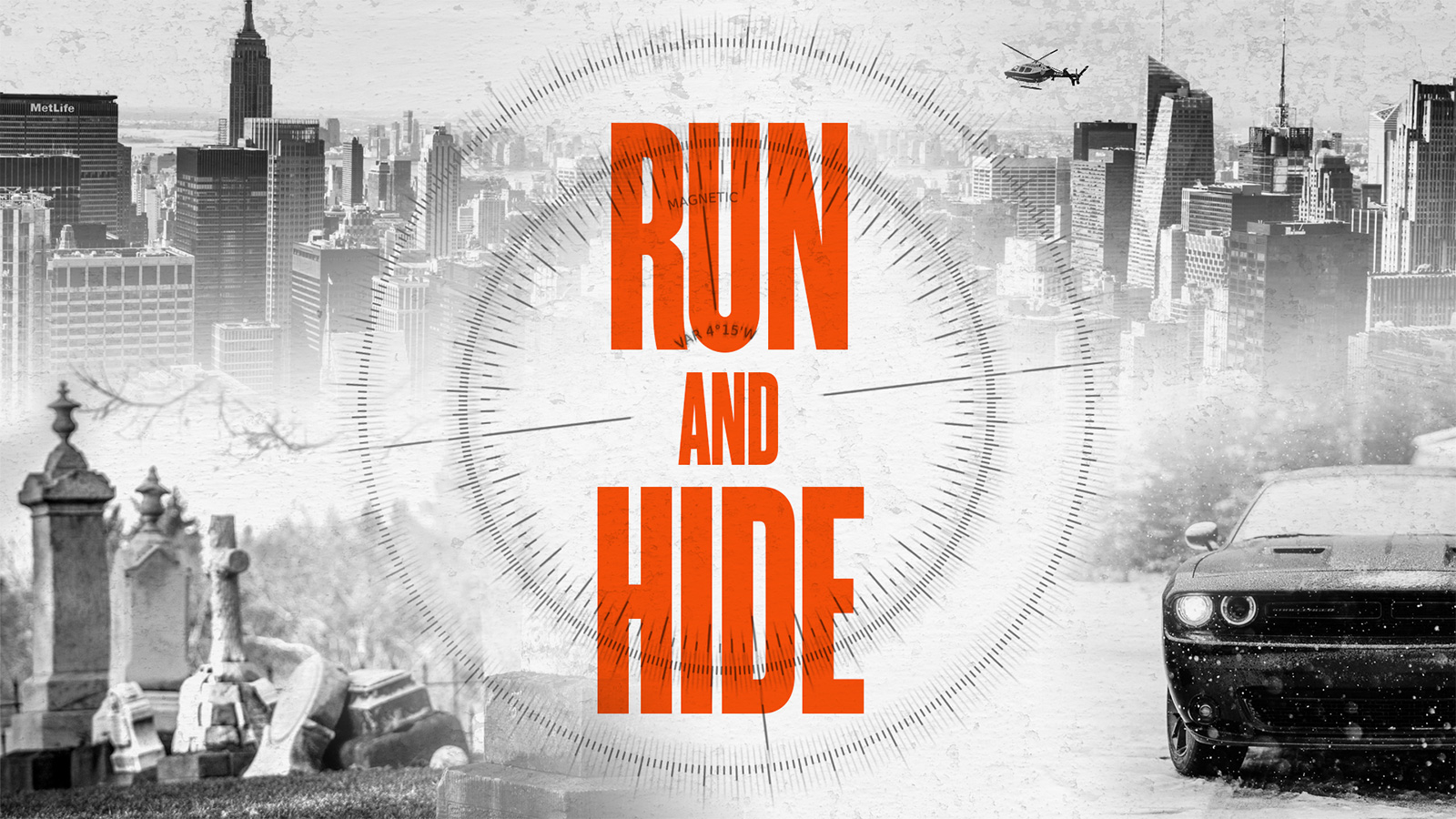