Ronnie Howard was a drug dealer, a hit man, a hustler, bouncer and a thief.
He was very nearly a pimp.

Ronnie was also a cop whose undercover work led to some of the biggest drug hauls the UK has ever seen. His infiltration of a paedophile network helped avert kidnap and murder, while his work on the beat earned him a reputation as one of the UK’s toughest policemen. No one was safe when Ronnie was around. Criminals feared him and so did his fellow officers.

Looking for Trouble tells the true story of one man’s battle against crime and an increasingly corrupt law-enforcement service. It reveals a police officer who was afraid of nothing and no one. For where there was trouble, there was glory. And Ronnie found plenty of both. 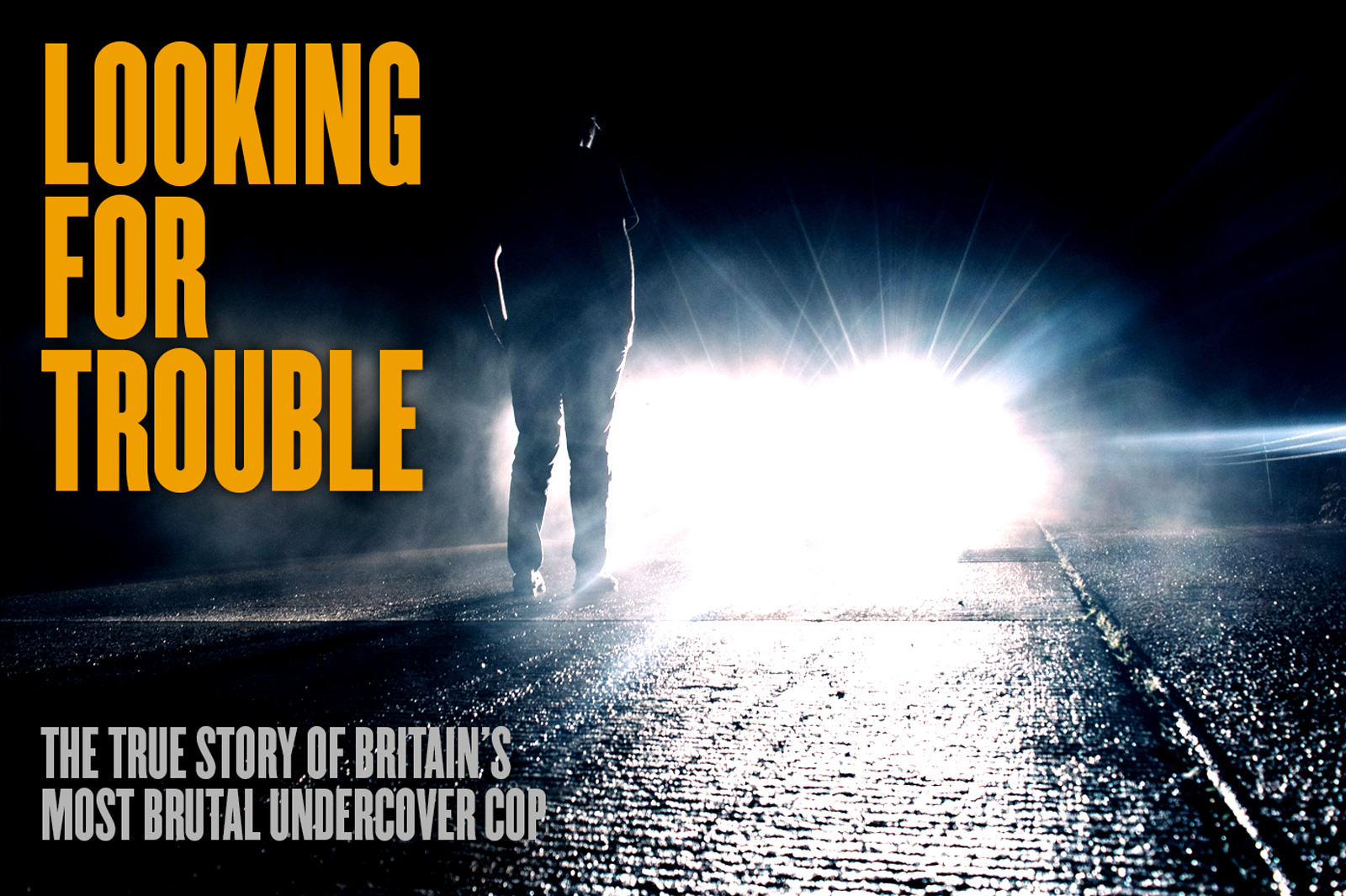