ASA Productions is an established independent TV and Film Production Company that prides itself in creating quality programmes.

When producing programmes we aim to employ a diverse skill set of experienced production crews and technicians from across Europe, ensuring that we keep abreast of new talent and technologies including social media. ASA’s obligation is to seek new approaches as part of its routine and creative activities to create high-end TV programmes.

Stephen Saunders, ASA Productions founder, has a long and distinguished track record in the television and film industry. In 2011 he won a gold award at the World Media Fest in Hamburg for his educational programme ‘Art & Design’ produced for BBC. He was also nominated for a BAFTA for a TV series directed for Channel 4 and his directing skills have won him numerous further awards. 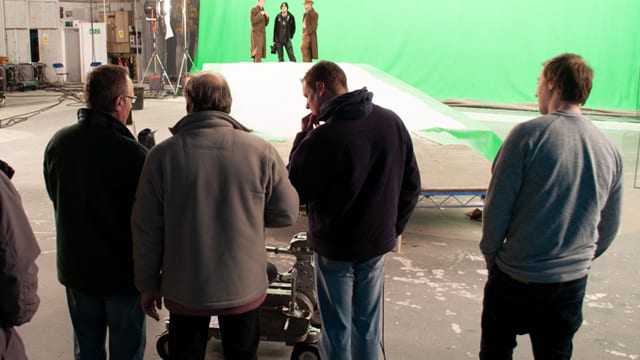 He has produced culturally emotive programmes that are not only entertaining but are also educational. This has been sustained in the quality of work his production company has produced for the UK television market and which have been purchased internationally on a continuing basis. Their success, in the global market, has been by his sheer determination and passion for the programmes he produces giving them a unique quality.

His ‘Long March to Freedom’ story has been his most successful to date touching on the lives of the Prisoners of War and their family’s generations after the event.

His recent venture was a dramatised documentary, “War Above the Trenches”, exploring the exploits the brave men who flew reconnaissance aircraft during WWI to help the artillery and men below in the trenches. 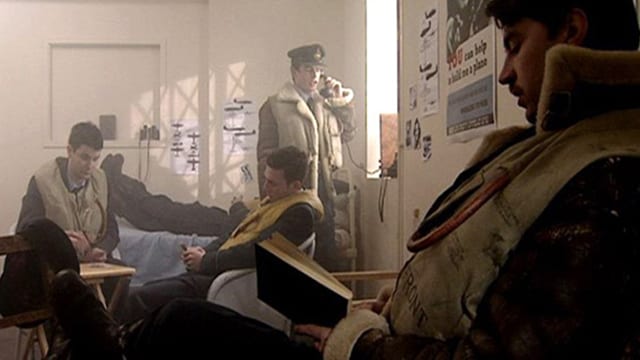