War Above the Trenches is the story of the Royal Flying Corps bitter struggle for air superiority over the Western Front during WW1. It explains how the French and British shared tactics to gain air power.

Adapted from the book Bloody April by historian Peter Hart, we explore the brave new world of dogfights, aerial reconnaissance and bombing missions through the eyes of the men in the air and those fighting in the trenches below.

As a drama and documentary hybrid, we weave through the episodes with our presenter, into scripted film scenes that captivate the horrors of the bloody war and excite with its fortitude in forging the very concept of ‘air power’. The recorded voices of RFC veterans from Britain, Canada, Australia and New Zealand as well as readings from their diaries, letters and memoirs will act as narration as we transport the audience into the feature film style reconstructions. 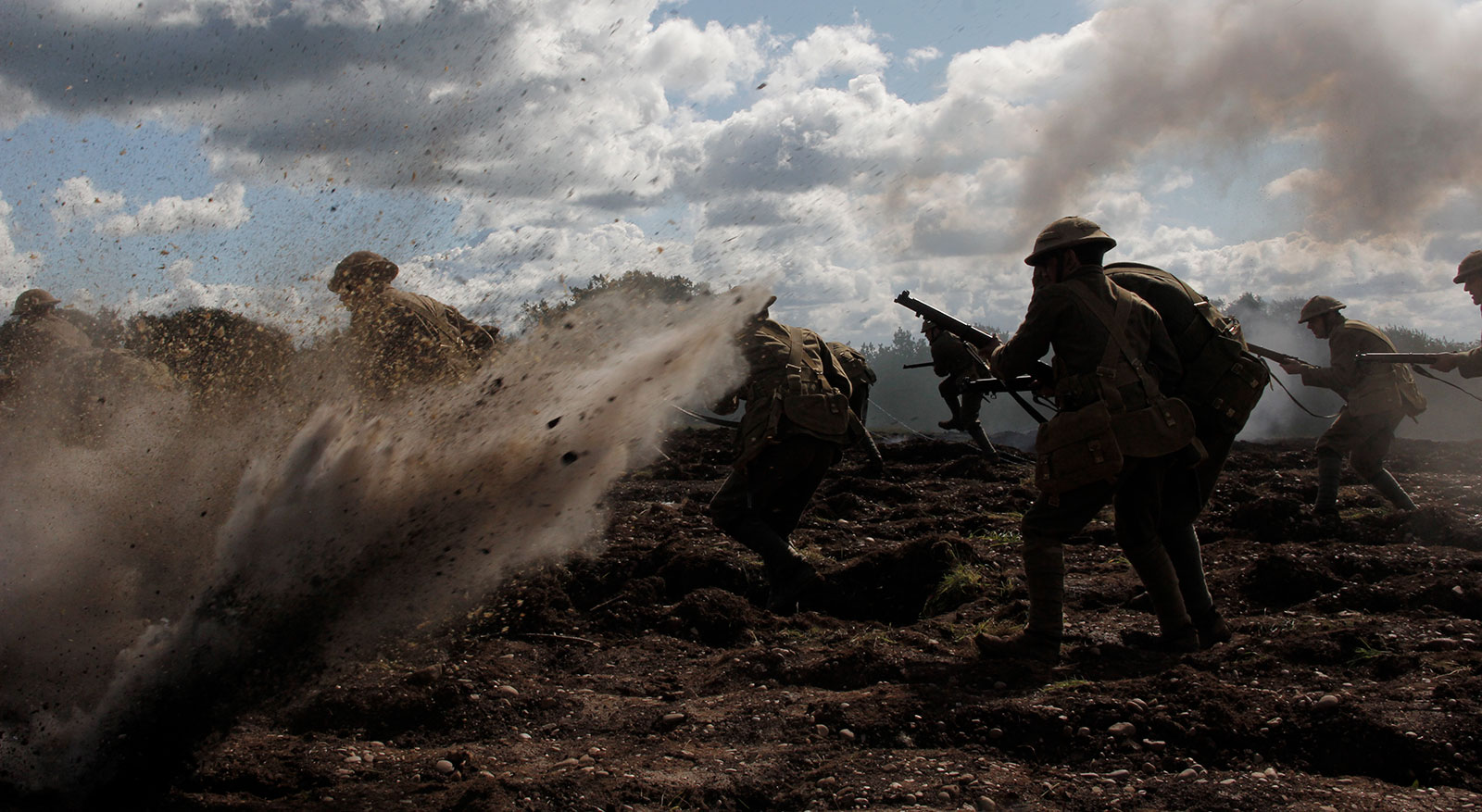 The Long March to Freedom