When ex-soldier Tom Gray loses his wife and child to a career criminal, it kicks off a series of adventures that span the globe.  Supported by a band of fiercely loyal friends, he sets out to right wrongs and deliver his own unique brand of justice.  From London to The Philippines, Durban to Cuba, Gray will do wherever it takes to save those close to him.  The firefights are intense, the tension electric, the pace unrelenting. Tom Gray is a man on a mission.

Gray Justice:  His exploits begin in England, where his son is killed due to the actions of a perennial car thief.  His wife, overcome with grief, takes her own life, leaving Gray a man with nothing to lose.  When the killer walks free from court, Gray chooses to tackle the root problem: the British justice system.  He and his friends kidnap five repeat offenders and create a website to let the public vote on their fate.  The authorities know where they are but are powerless to intervene.  Gray thinks he has thought of everything, but a foreign terrorist sees Gray’s cause as a great opportunity to strike at Britain.The first series comes to an explosive end where Gray finds himself in the Philippines.

Based on the series of Novels by
Alan McDermott 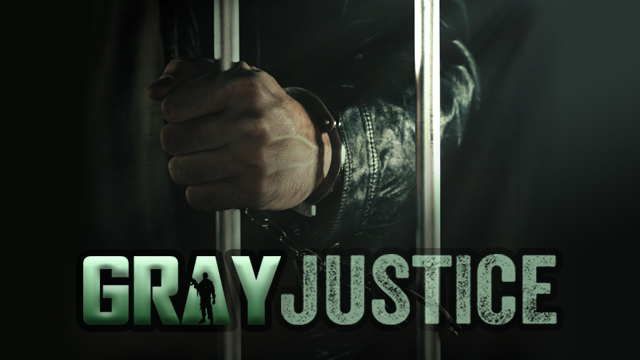